At Irontree, I do this by using your cover art to tell a story

For example: Here, different elements from the cover of the hugely entertaining "Dead Man's Sins" are used to generate a compelling teaser. 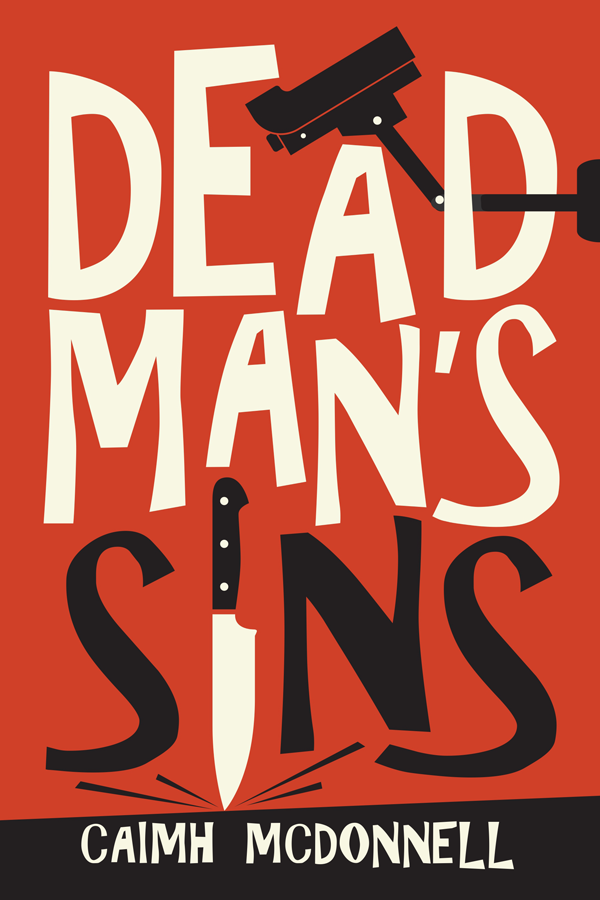 Dead Man's Sins is part of the Dublin Trilogy - a great series of crime capers, with laugh-out-loud-humour and page-turning intrigue. I enjoyed learning about these books while I created the animation - so much so that Caimh McDonnell found himself yet another dedicated reader. Me! (and who says a book trailer doesn't pull in new readers?)

For Jemma Hatt's exciting children's book "The Adventurers and the City of Secrets", I wanted to use of all of the cover's elements (and some from the back of the book too) to create a short animation that draws people into the character's world. 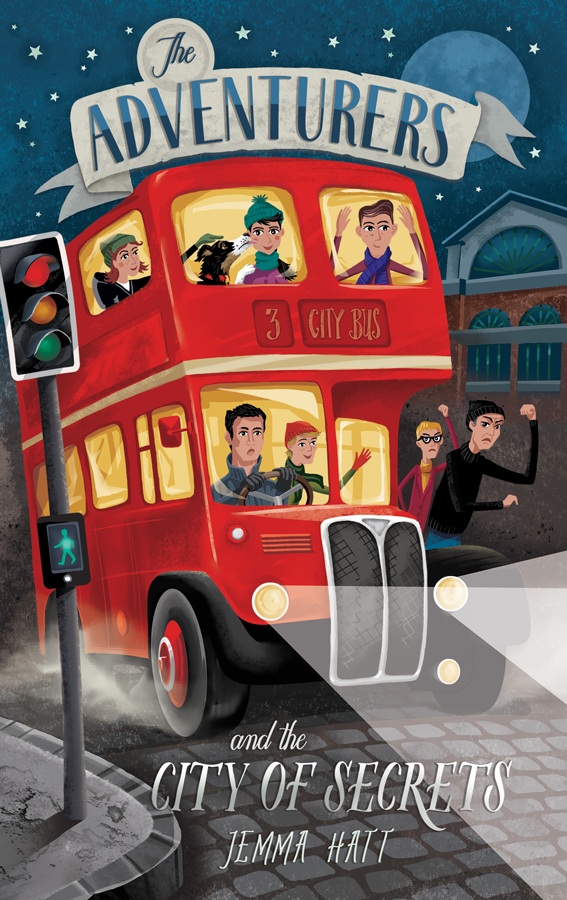 The City of Secrets is book 3 in the popular, The Adventurers series. The five adventurers are involved in a fun, action-packed chase through the city of London... We wanted the animation to give the feeling of a chase through dark streets, while keeping a good firm grip on the humour. The music and sound effects were chosen specifically to help with this.

In "Look Twice" Eva Hudson brings us the female Jack Reacher. The book teaser this time is more cinematic, but elements of the story are still there. A good teaser should make the viewers ask themselves questions... How do they get the answers? Well, they'll have to buy the book! 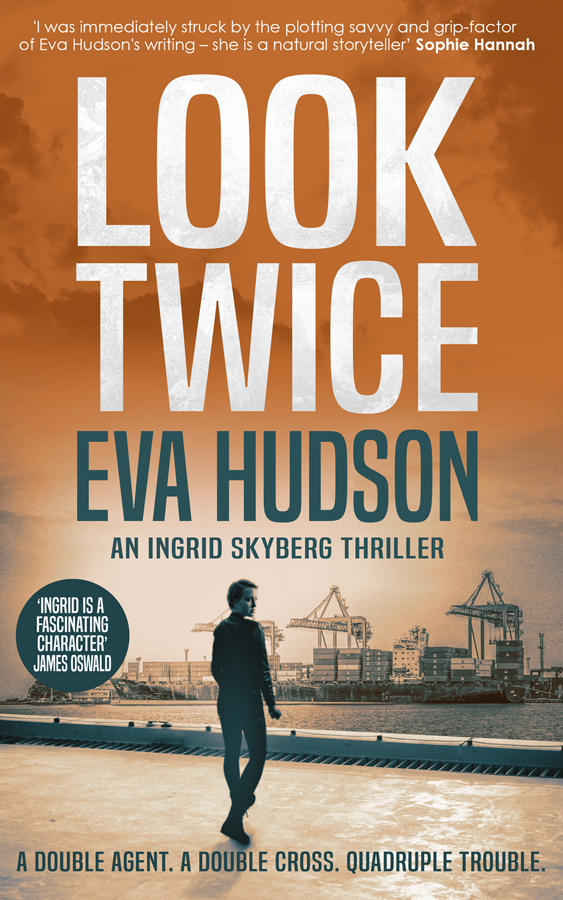 Look Twice is the eighth book in the Ingrid Skyberg series. A high-octane thriller that needed a teaser that packed a punch. The visuals, music and sound effects combine to drive home the page-turning, breathless thrill-ride.

"The Dead Daughter" is a haunting crime novel from bestselling author, Thomas Fincham. Here we kept the focus on the strapline and the cover. Just like the story itself, the cover has a great deal of depth and mystery which we aimed to emulate in the animation. 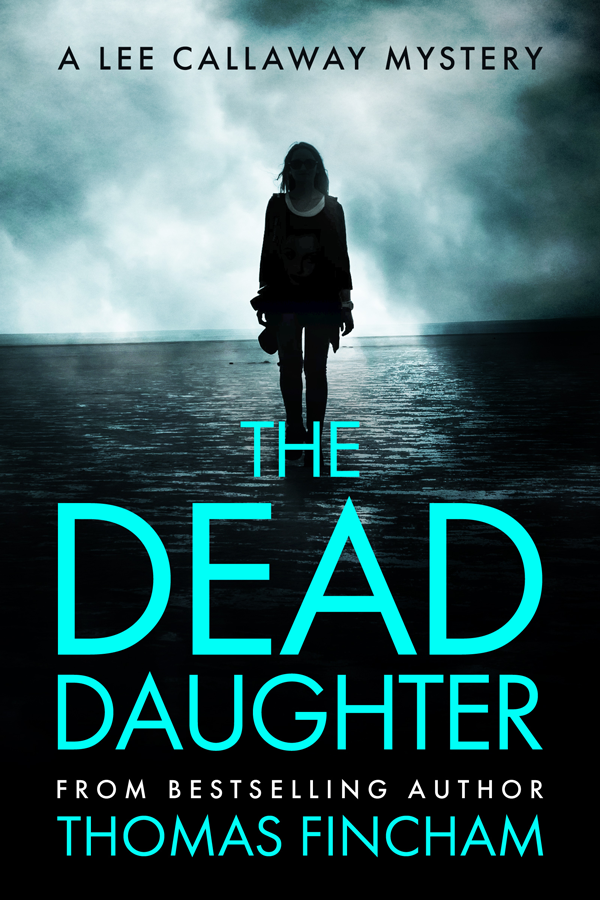 Enjoyed the animated teaser? Get the book here!

The Dublin Trilogy by Caimh McDonnell

A stunning 'Jack Reacher' thriller from bestselling author, Eva Hudson. I had great fun working on this video, adapting the cover image to recreate the atmospheric gloom of London.

We can create eye-catching book reveals to suit your genre, and in any format.

Here are a few examples:

Got a picture book?

We can animate elements from inside and create a teaser/trailer featuring your illustrations.
Let the animation be the start of your story...

Here are examples from the brilliant Once Upon a Dance books.